Westcott’s venture in the Airey cup was a brief one and when i say brief i mean brief ! with a weakened team due to midweek drop-outs we lost the toss and were inserted on a green grassy wicket. Sadly we were soon in trouble and with no tail wagging this week and with Donks on his way but not making it to bat we were dismissed for a paltry 52. 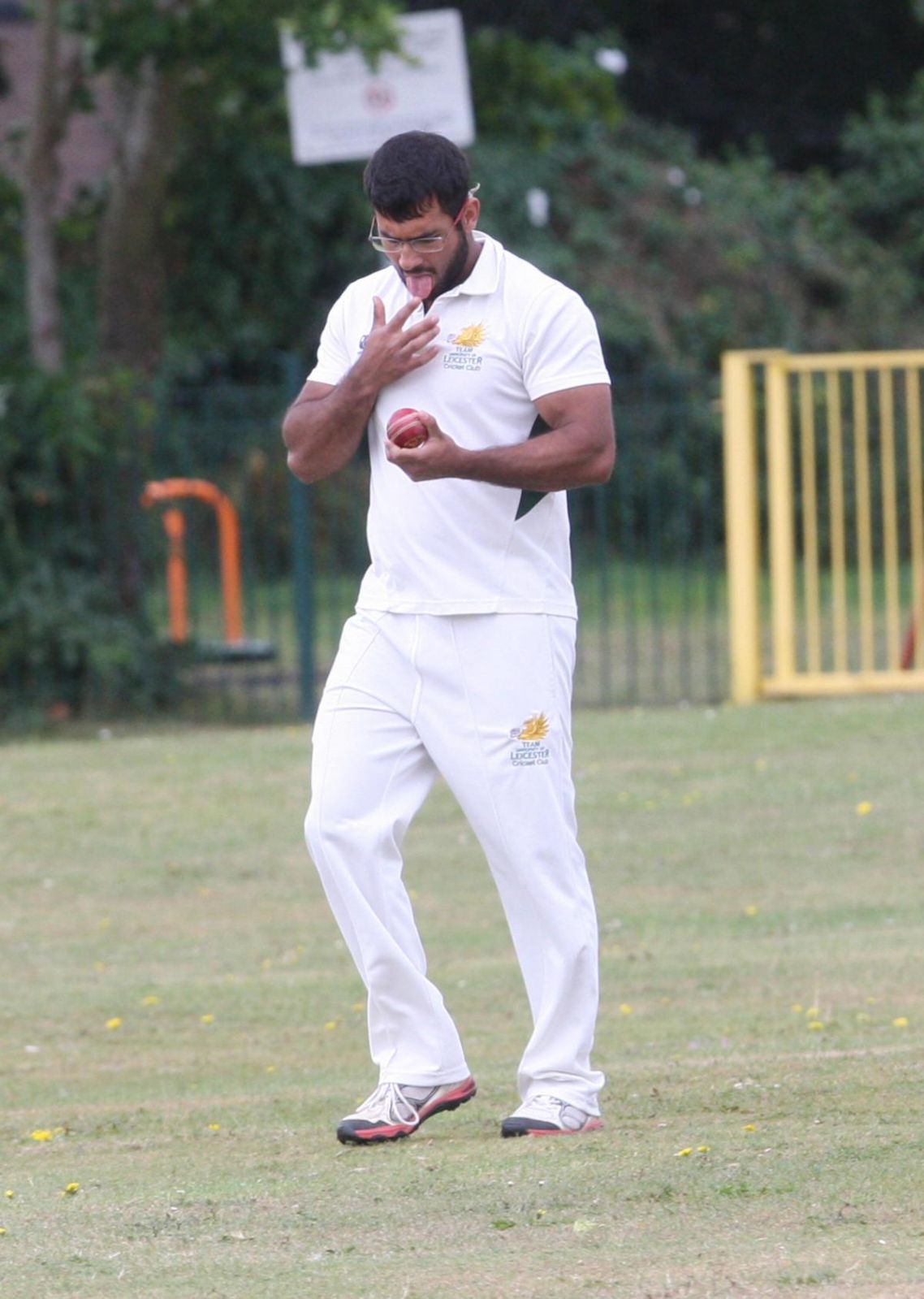 ( Waquas one of only two players to get to double figures).

A quick turnaround and with Donks arrival imminent we were back out and a determined effort and some pride gave Witney a tough dozen overs before they surpassed our total .

A Bad day at the office but not quite on a par with the Liverpool keepers day! Onward and upward to next weeks league game and hopefully a better performance! P.S has anyone seen Donks yet!!